Picaroon believes that
Art shouldn’t be one thing:

Art may point out resentments, but it must never have any itself. It should not be yet another means to distinguish one group from another. Not yet another means for conceit instead of feelings, for assets instead of values. Art, ideally, should be accessible in one way or another to everyone, regardless of educational and cultural background, of age and origin. This being said, this is too great an ideal to ever fulfill and one that will inevitably always fail. If it were not, it would probably not be an ideal anyway.

The good news is:
Emotions are an universal language.

To Picaroon, that’s the power of interactive art. Although rather playful in its behavior, the form can be aesthetically sophisticated and pleasant to watch and might even convey a hidden meaning. So basically, it’s up to the viewer how to approach and experience the artwork. And it doesn’t matter really. Emotions are an universal language, aren’t they?

Based on personal experience and reflecting the world around them, Picaroon addresses universal themes around emotions, social dynamics and sometimes wonders what it actually might mean to be human at all.

Picaroon was founded in Edinburgh in 2013 by the artist Rebecca Gischel and the designer Sebastian Walter. It is run by Rebecca Gischel, meanwhile in Munich.

a selection of past EXHIBITIONS: 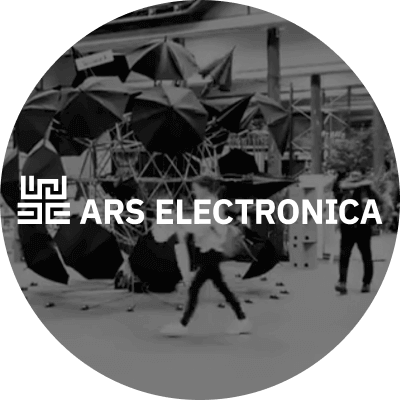 Ars Electronica Festival
in Linz, AT
2018 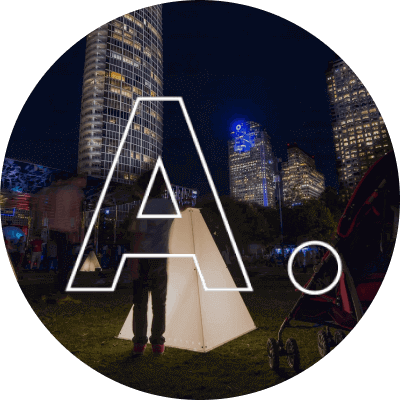 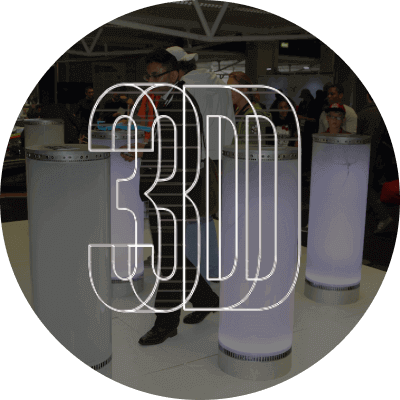 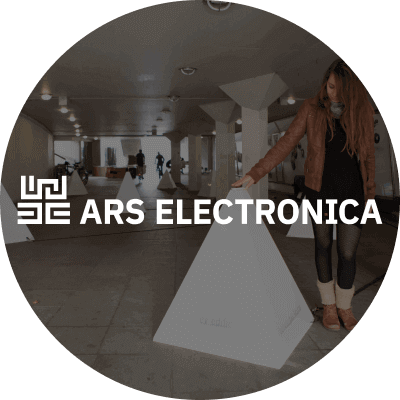 Ars Electronica Festival
in Linz, AT
2013 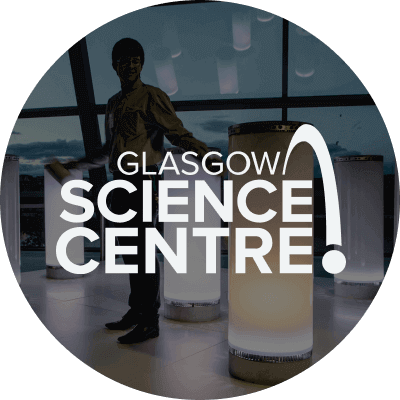 Picaroon was awarded several sponsorships and funds, among others by the Arts Trust Scotland and the ideasTap Britain.